Last week, the 4th China Design Intelligence Awards (DIA) launched the official announcement, and the new DIA collection was formally opened. Today, it is the 7th day of the collection period.

There have been many partners who have started the competition for the Million Prize after a full preparation for one year. We see the daily increase in the number of declared places in the background, not only want to cheer for you, but also want to pass more koi good luck to you! Check out the registration tips to learn more about registration.

Still thinking about the little friends on the way to sign up, is it that I am always told that "DIA" is coming.

According to effective statistics, since its launch last week , DIA hascollected 110 well-known media reports from home and abroad, covering TV stations, radio, magazines, comprehensive network media, WeChat public account, etc., involving news, technology, finance, design and professional media. Official media such as industry associations. Among them, 70 media in the territory reported in detail, 40 overseas media reported in detail, and 416 portal media websites reprinted reports, with a maximum number of page views of 117,000. It is worth noting that this year's overseas media coverage accounted for 88.6% of all reports.

Within 70 media together and force 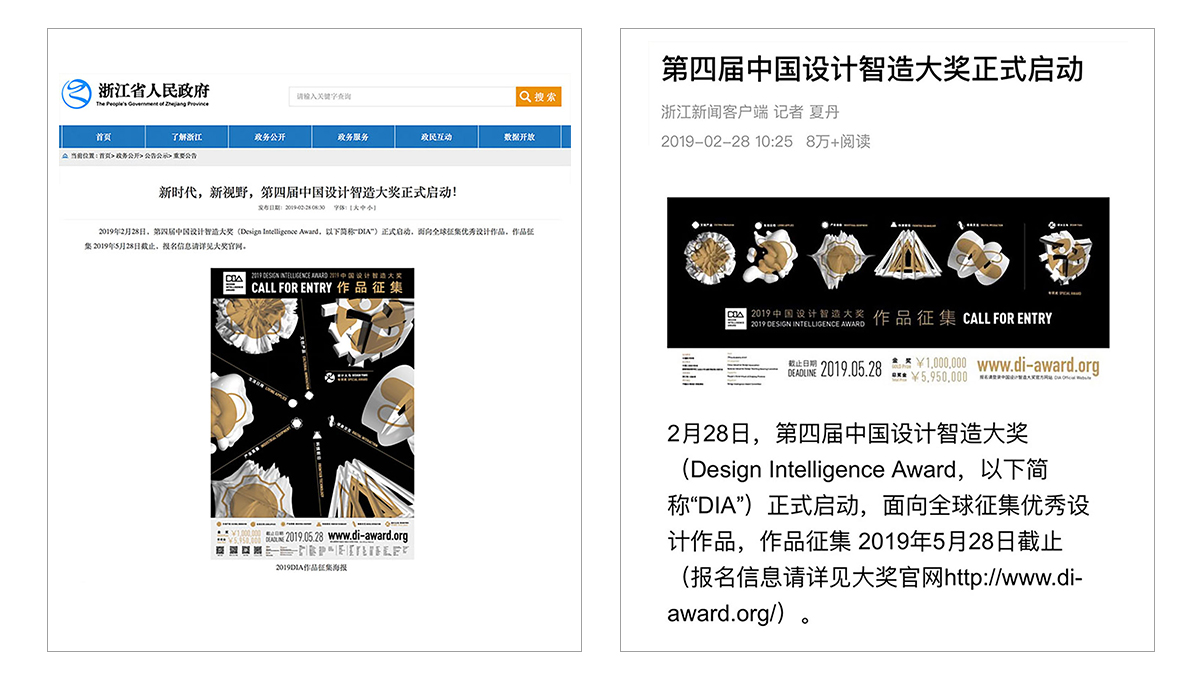 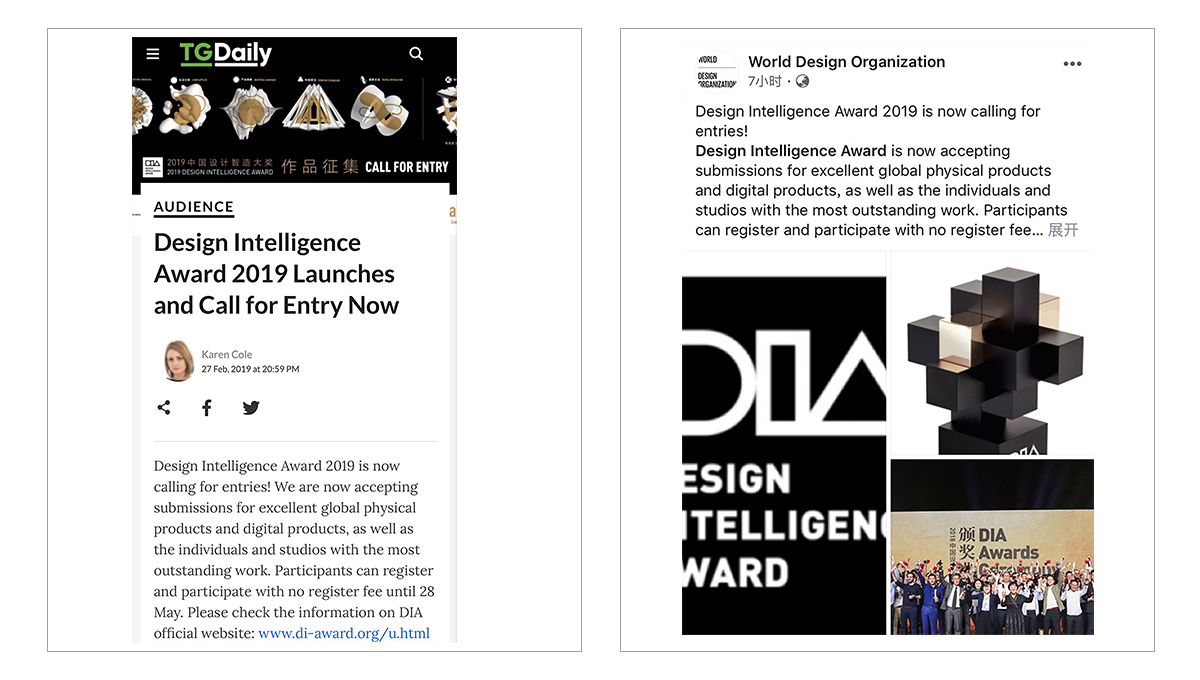 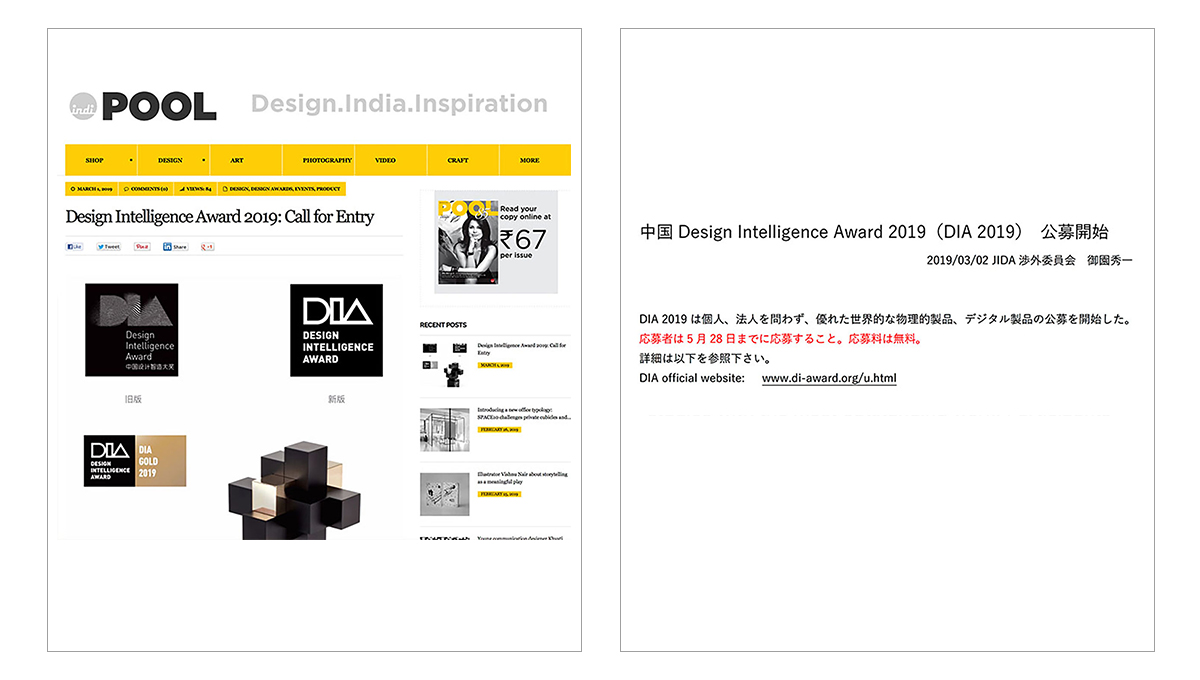 Here, we would like to express our gratitude to all media and industry partners who support DIA ! In the new year, DIA looks forward to working with you to open a new page and help China's new wisdom.