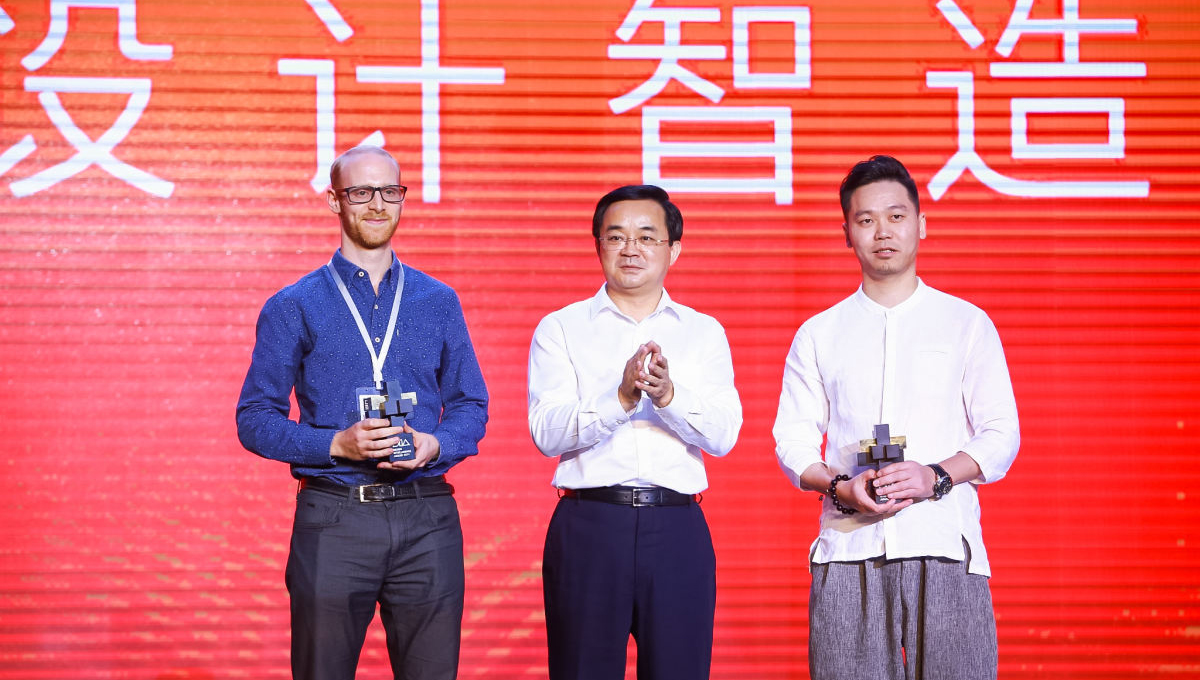 Gao Xingfu, the Vice Governor of Zhejiang Province, presented the award to the Gold Award winner 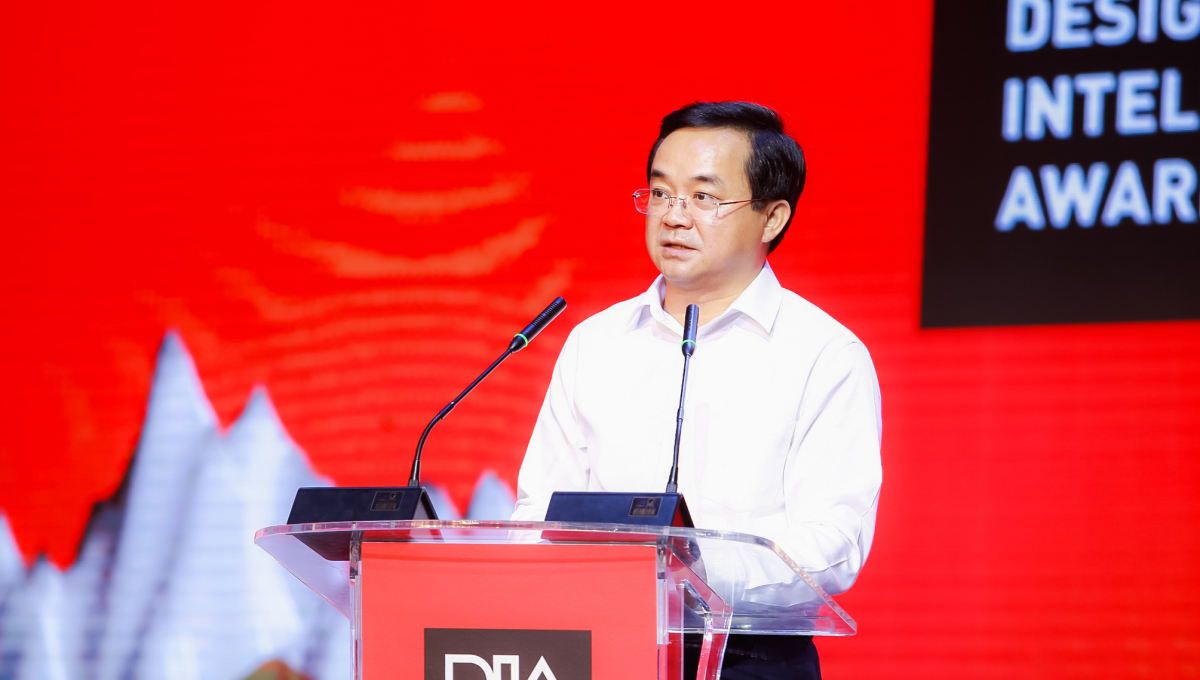 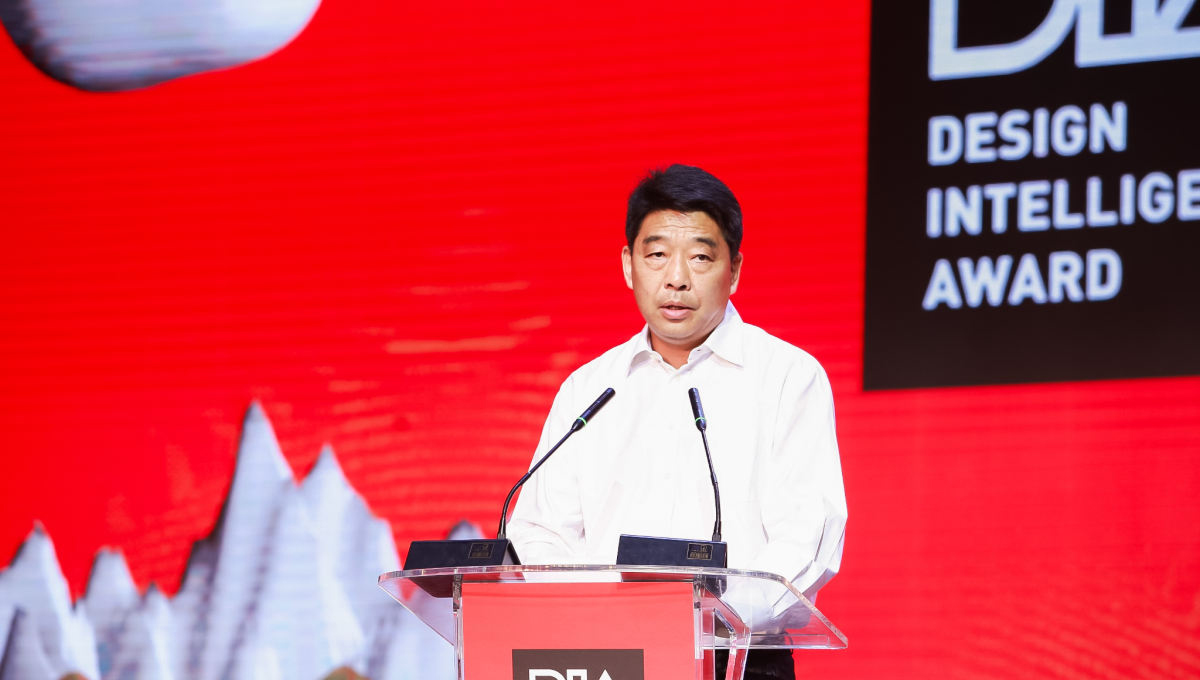 Ke Jixin said that innovation has become the most powerful gene in the city of Hangzhou. Hangzhou is like a place of creation, and the China Design Intelligence Award is one of the vivid portrayals. At present, Hangzhou is actively creating the first city of digital economy in the country. The goal is to create a city of innovation and vitality, let the traditional industries cooperate with the digital economy, and promote the new manufacturing in Zhejiang and Hangzhou. The China Design Intelligence Awards have passed the fourth year. From the initial little-known to the present, there are countless circles. After four years of deep cultivation, this platform has blossomed and become a large IP with its own flow. It has attracted more and more high-level participants and become a new high ground for innovative manufacturing. 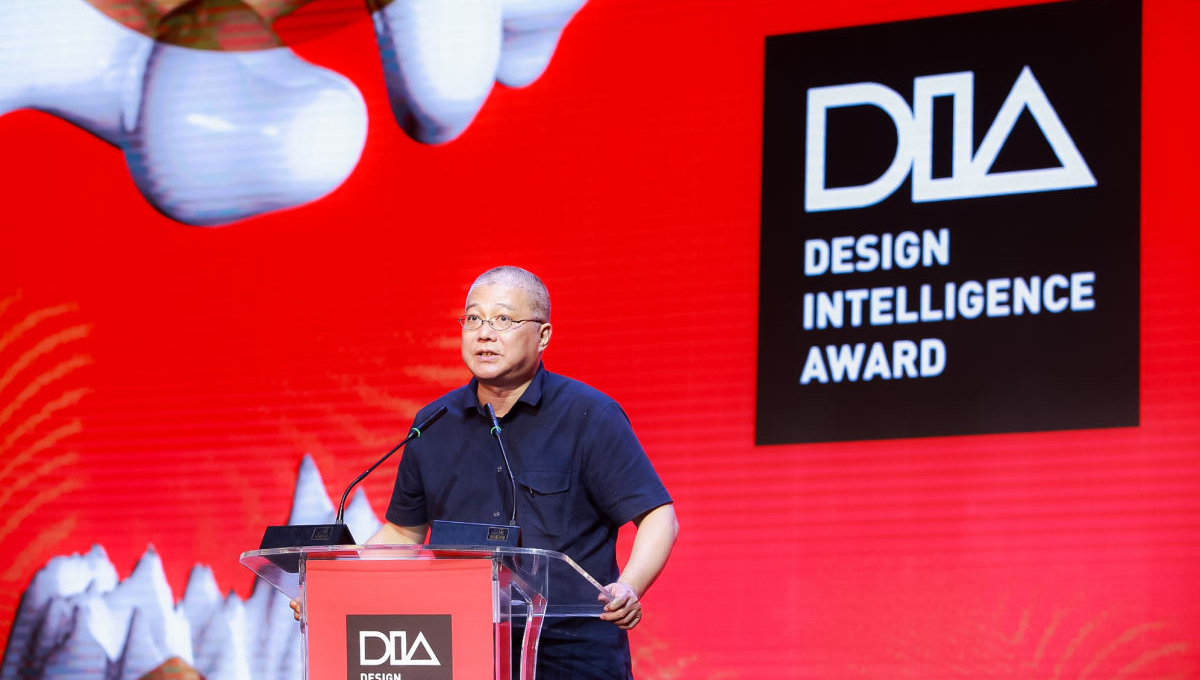 Xu Jiang, dean of the China Academy of Art, said, "The improvement of the value of life is the essence of design, and it is the true meaning of the wisdom award." In the past four years, the China Design Intelligence Award has become an influential award for global life intelligence. It uses the rich creation to show the power of contemporary design to the world, and swears the quality created by the global wisdom of human life, revealing the designer's right. The responsibility of poetic habitation. In the past four years, the Design Intelligence Award has also become a social scene that is widely concerned by the Hangzhou people and the Zhejiang manufacturing industry. From here, young people have seen new fashions, families have seen new programs, health has seen new hopes, and intelligence has seen new breakthroughs. When it comes to the new battlefield, people see new hope and boundless care. 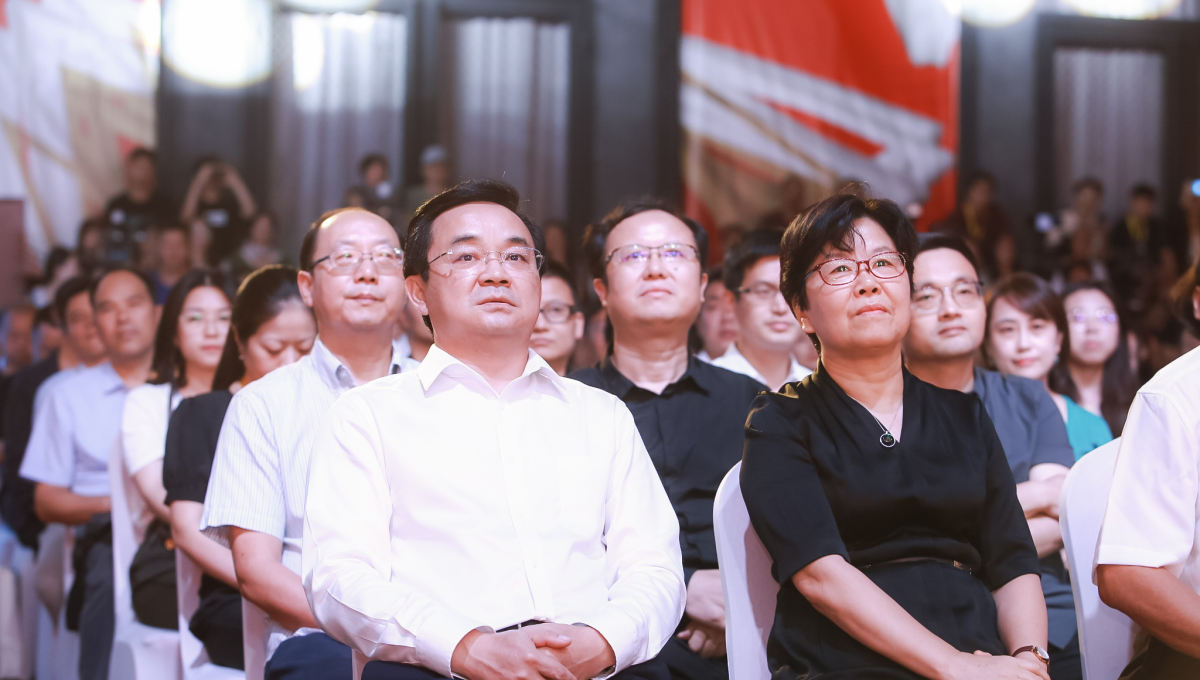 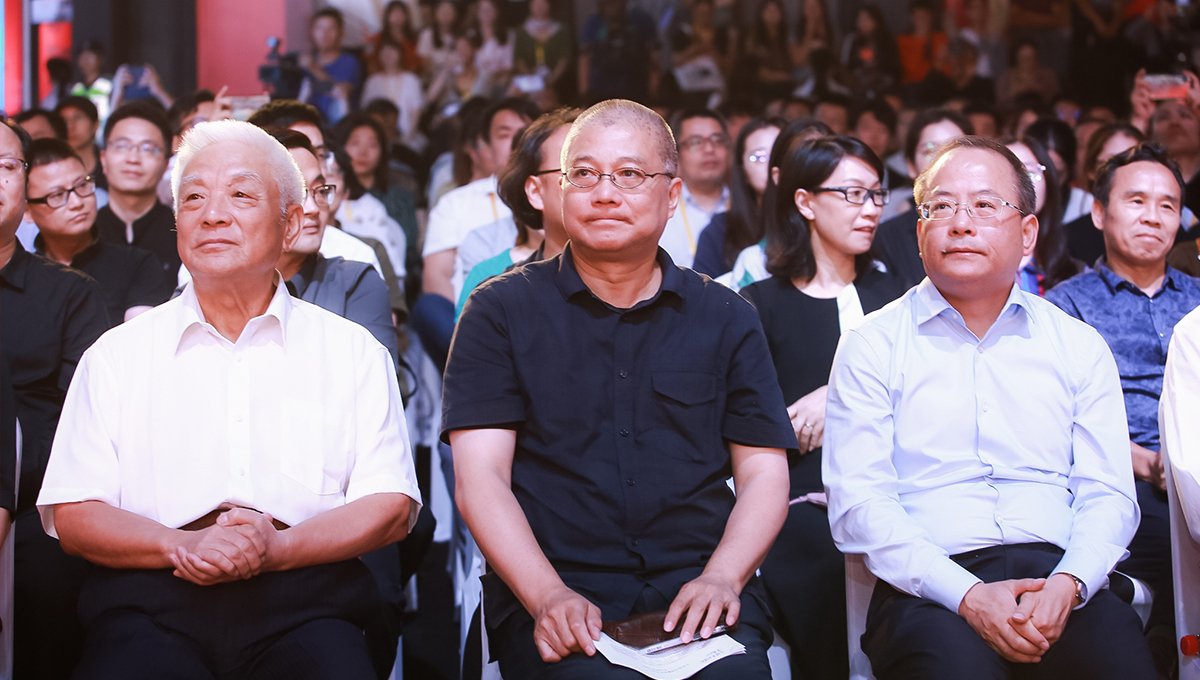 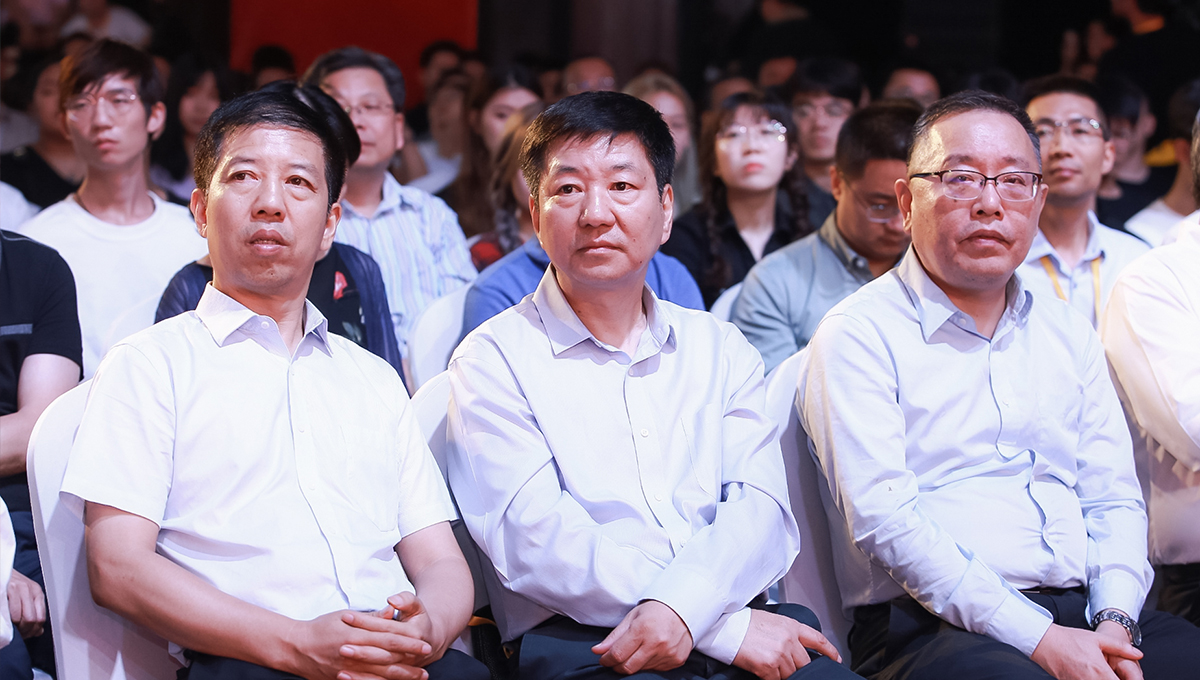 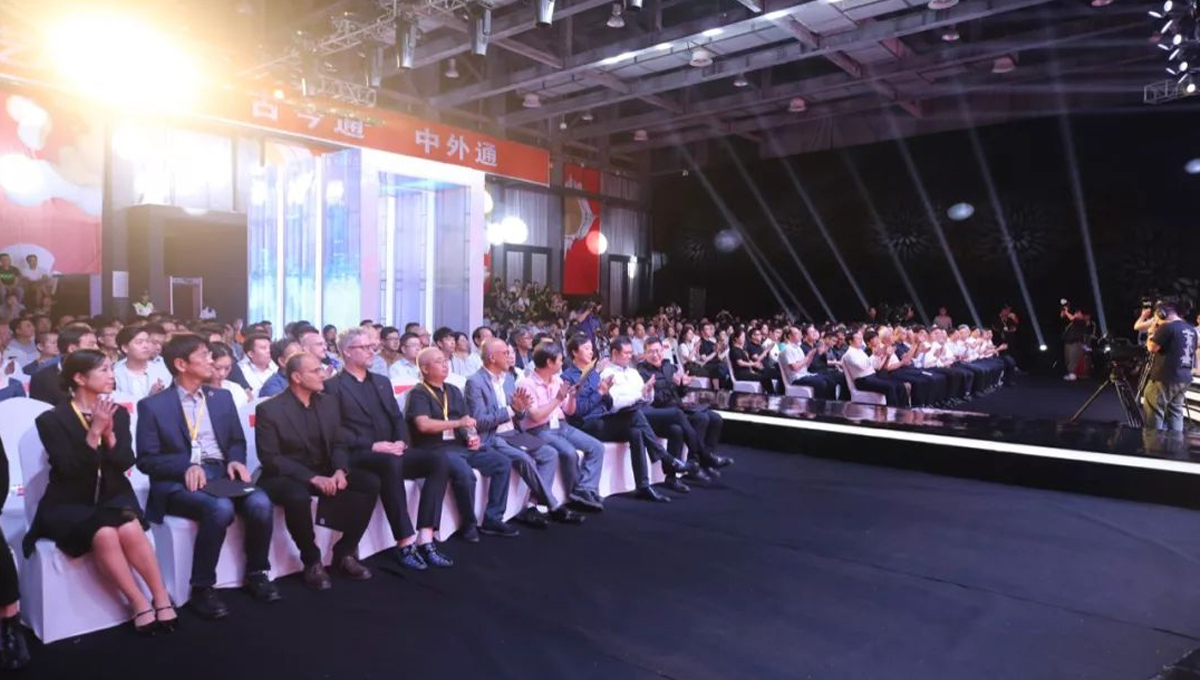 The Jury of 2019 DIA Final Evaluation 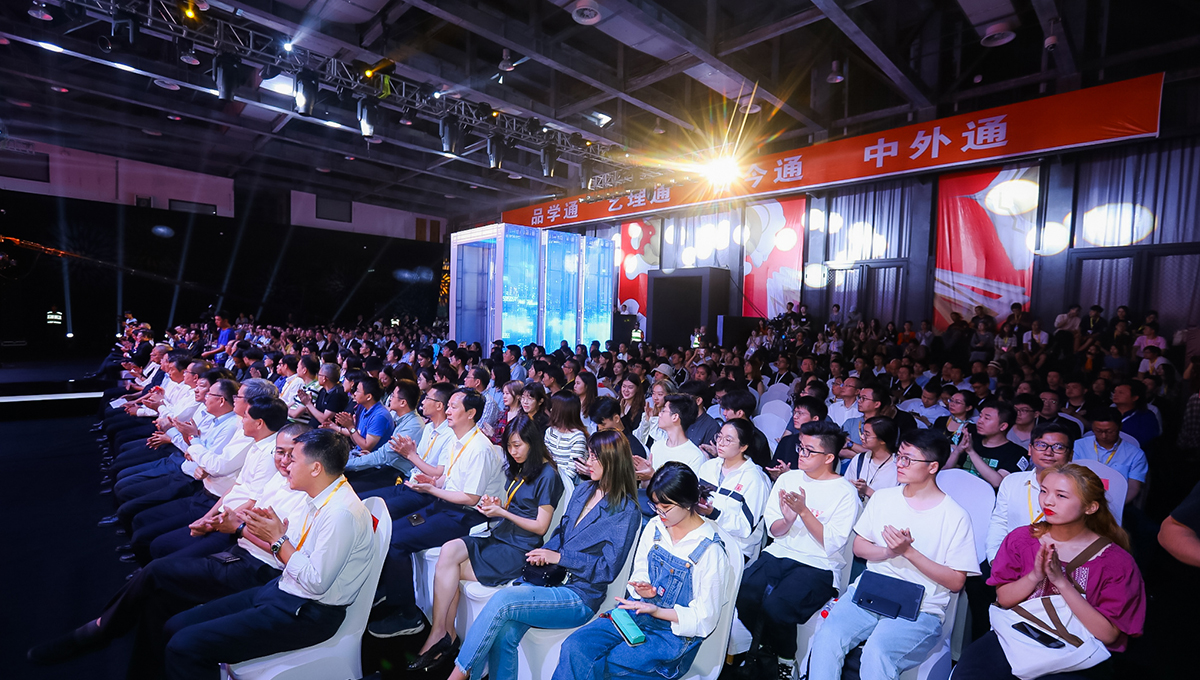 Since its official launch in February 2017, the 2018 China Design Wisdom Award has received 7,280 pieces of design works from around the world, of which only 2,621 are for the creation of the prize, which is a steady increase over the past years. After the physical review, a total of 217 works won the award, and on this basis, the gold, silver and bronze awards were selected. From 7280 entries to TOP22, the finalist rate is only 0.3%, and the competition is quite fierce. 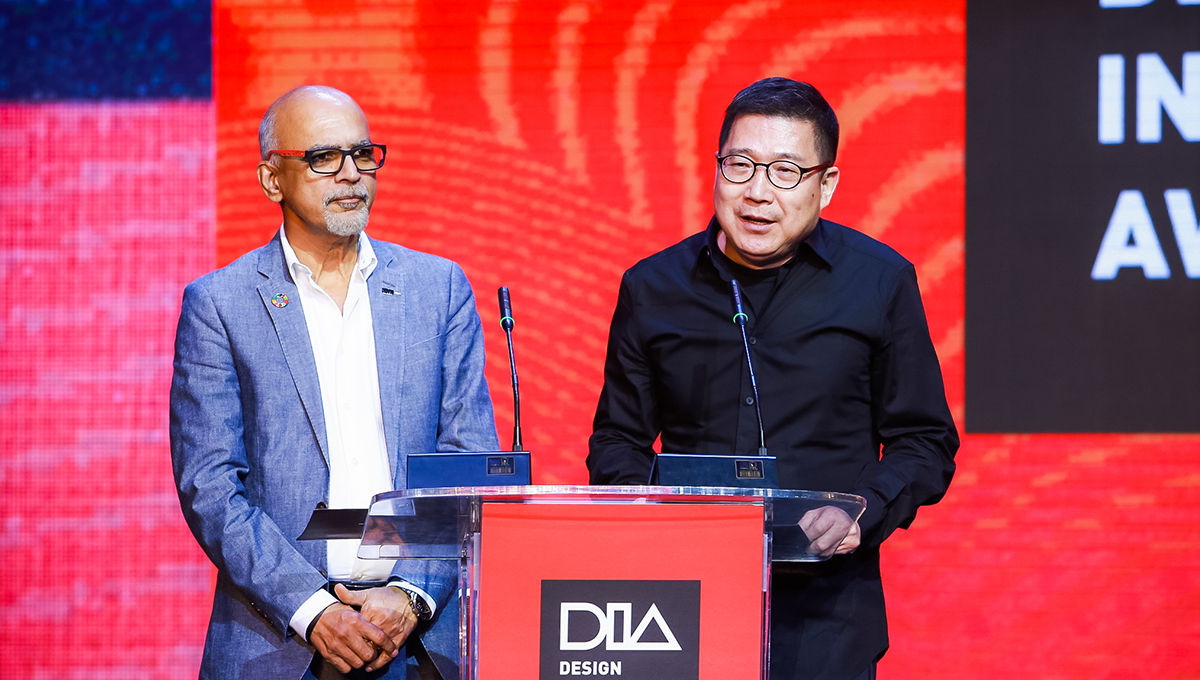 At the award ceremony on September 20th, the winners of the "Gold, Silver and Bronze Award" and "Golden Work Award" were finally announced. 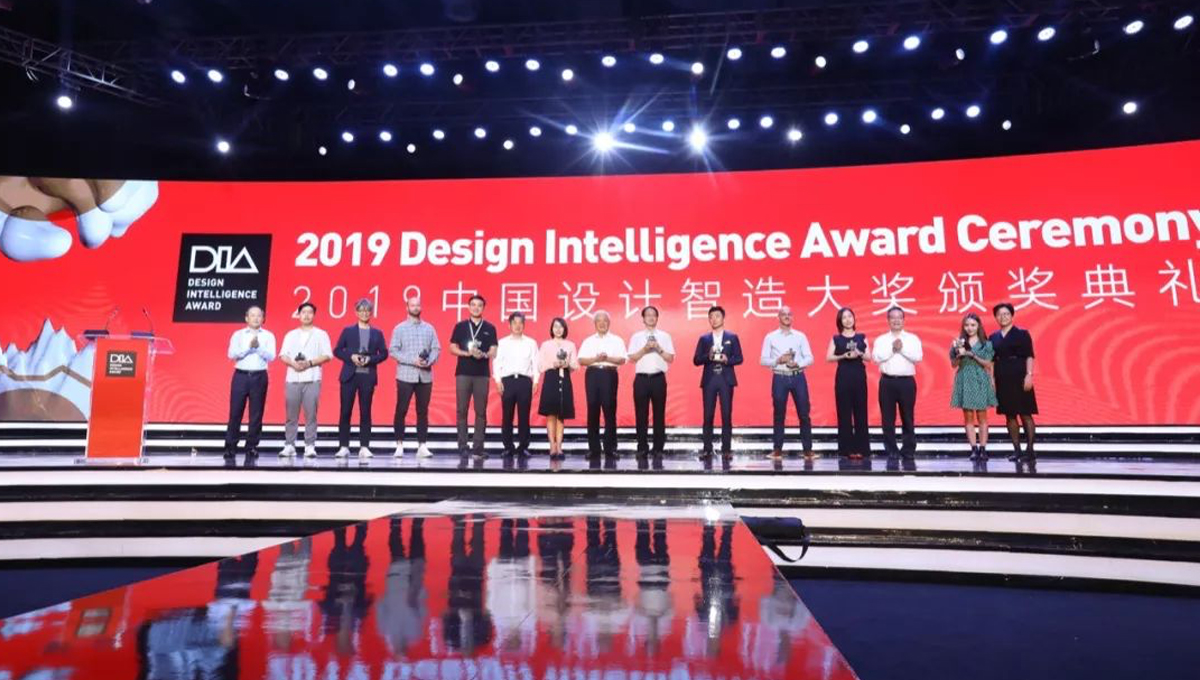 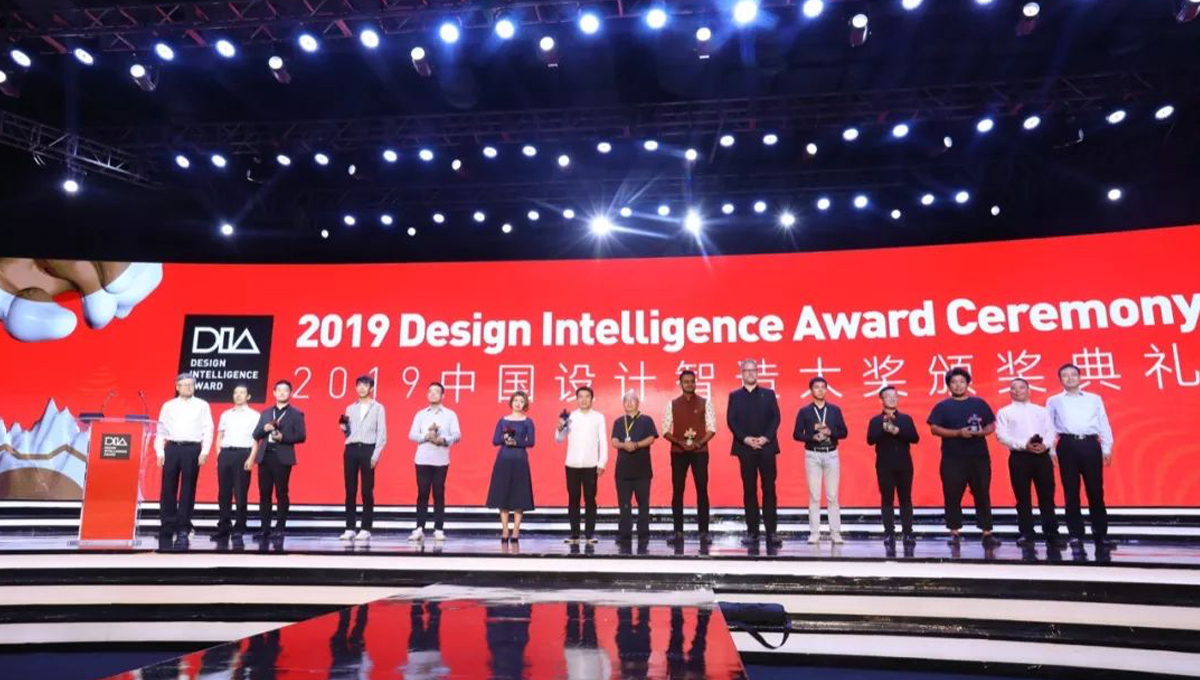 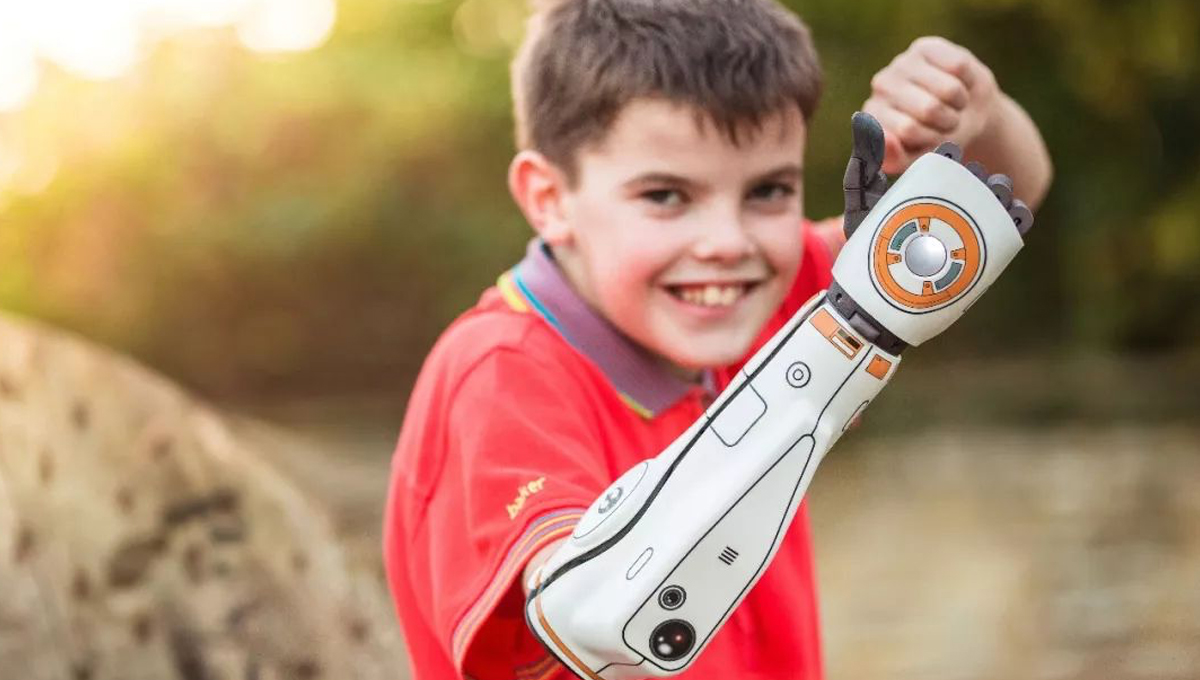 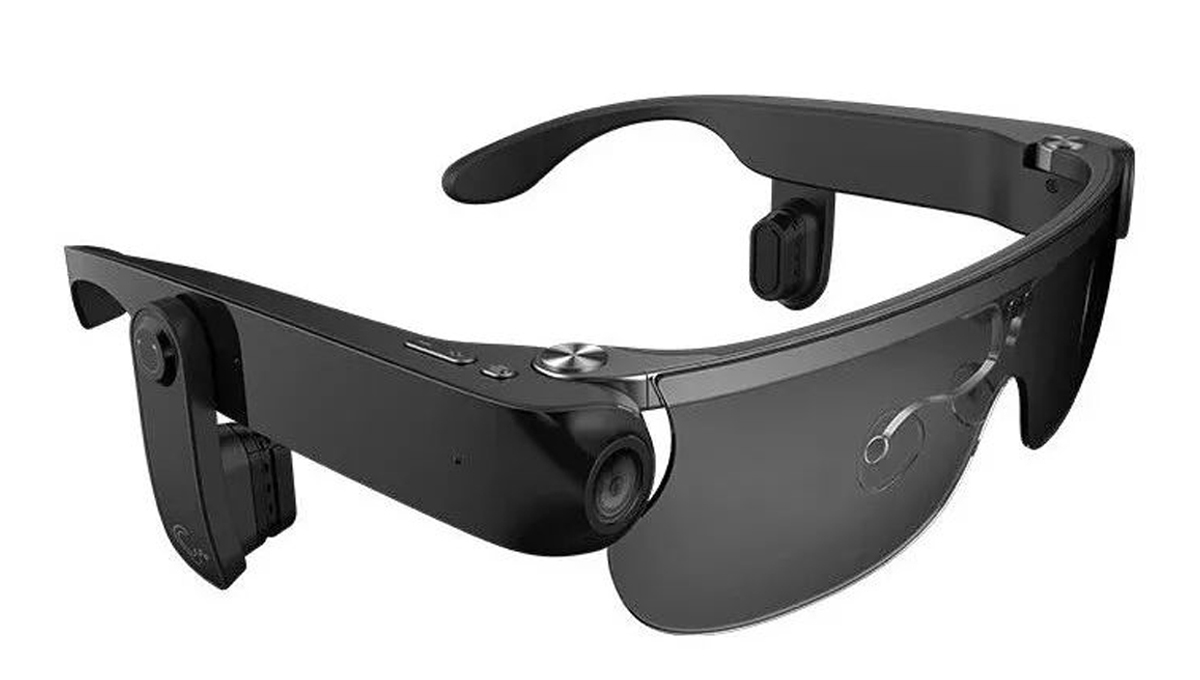 "Blind Vision Aided Glasses II" has 285 million visually impaired people worldwide. China is the world's most blind country, accounting for 18% of the world's blind population. This blind visual aid glasses II is the first in China to be three-dimensional. Information technology is applied to the design of the visual aid field. It uses the camera to collect images, performs deep processing, and converts the analysis results into sound codes. The bone conduction headphones are used to assist the blind people in food, clothing and accommodation. The glasses are very light, only less than 70 grams, while the voice-controlled mobile phone exclusive APP cloud platform, interacting with the glasses, processing the analyzed information greatly extends the limitations of visual impairment, and builds a caring life service system for the visually impaired. It fully embodies the human care brought by technology plus design. 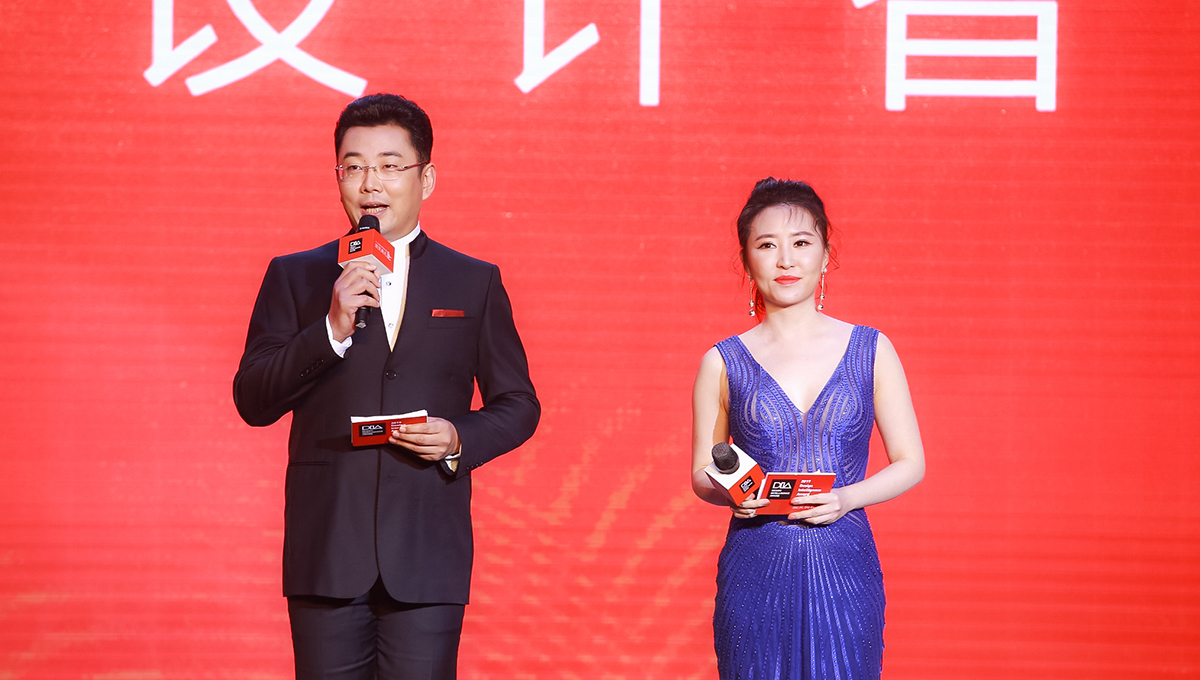 Since its inception, the China Design Intelligence Award has received wide attention from all walks of life at home and abroad. It is reported that the total number of people watching the live broadcast of the event exceeded 3 million.

The finals and awards ceremony were broadcast live by Netease News