Zhongxin.com, Zhejiang News, June 3 (Wang Ying, Zhou Yue, Yao Yunwei) On June 3, the 4th China Design Intelligence Award (hereinafter referred to as the “DIA Award”) was launched in Hangzhou, Zhejiang Province, and 7280 works were collected. Across five continents. As the only international design intelligence event in China, the DIA Awards are designed to recognize outstanding design at home and abroad, attracting the society's attention to the Chinese design industry and helping Chinese design to create “going out”.

It is understood that the organizing committee of the competition specially invited 18 industry and industry representatives from home and abroad to form a preliminary evaluation jury. Based on the evaluation standard of “Jinzhita”, the basic quality and innovation of the works were considered from the design professional dimension, and the finalists were selected for the final evaluation. Design works. “The contestants selected this time have a large career span, a large age span, a large geographical span, and a large industry span.” Wang Hao, Secretary General of the China Design Intelligence Awards Organizing Committee and Dean of the Industrial Design Institute of the China Academy of Art, said that participants In addition to designers and programmers, surgeons, the youngest participants are attending high school, and the source of the entries is across five continents. John Methus, director of the UK Design Fund, who has served as the judge of the two DIA Awards, said that this year's entries have significantly improved their design description and practical application, which is beneficial to the design work to stand out when participating in the judging and entering the market. 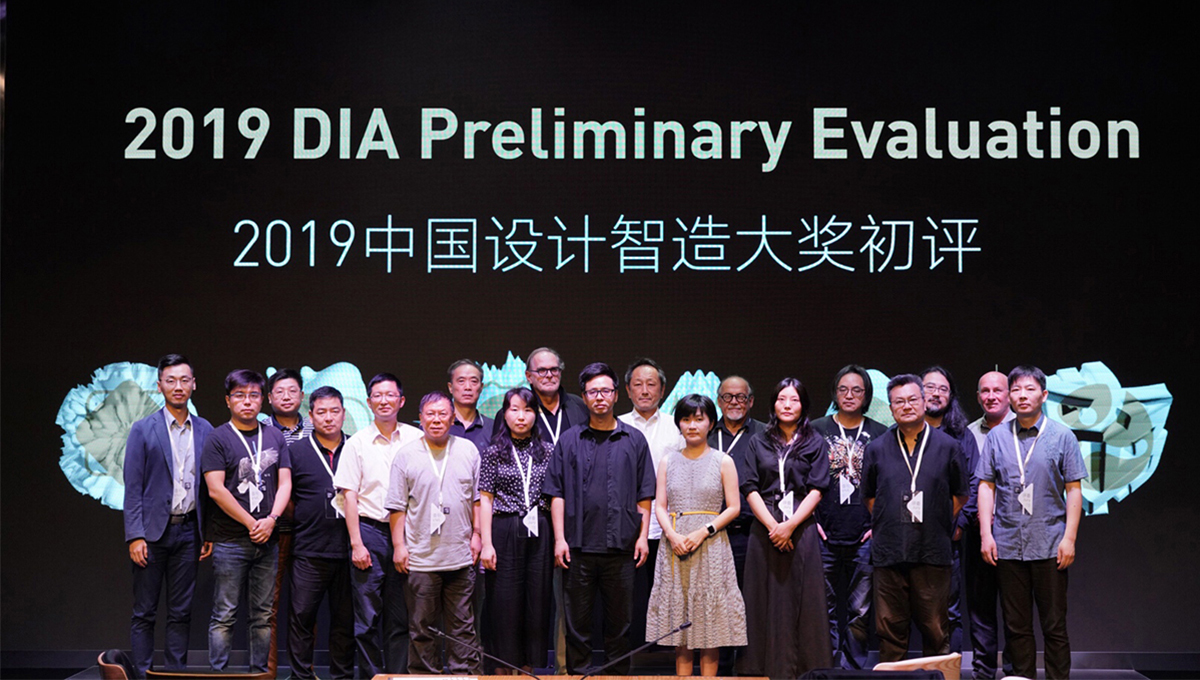 This change is not an accident. Wang Wei said that the highlight of this year's DIA Award is that this year's entries from well-known companies and universities in the United States, Japan and China have increased significantly, and the quality of the works has continued to improve. The international scale of the DIA Awards has formed a stable pattern. . According to statistics, this year's DIA Awards Organizing Committee received a total of 7,280 pieces of global design works. Among them, the newly added participating countries include Slovenia, Afghanistan, Romania and Pakistan. Up to now, DIA Award entrants have covered 56 countries and regions on five continents. The award is widely recognized by the international design jury because of its combination of “internationalization” and “college award”. "Under the influence of internationalization, the trend of digitalization and intelligence in China's design field has gradually become more prominent." Wang Wei said that this year's competition contains about 70% of intelligent manufacturing factors, and digital smart products are increasingly favored by domestic enterprises and universities. Pay attention to it.

In addition, in recent years, the DIA Awards have focused on the transformation of results and are committed to building a platform for cooperation in production, education and research. Last year, under the DIA Awards “matchmaking”, the short-listed “Cultural Tea” and Netease successfully selected “hands-on”. This year's DIA Awards created a "new gameplay" - D-will lecture hall, more than a dozen initial judges will share the most cutting-edge design ideas in their respective fields to design members and promote design thinking. Wang Wei said that the DIA Awards will continue to focus on the platform's superior resources, enhance the transformation of the industry and the ability of industry personnel training, find the future of China's design intelligence, and contribute to the transformation and development of the industry.

The Design Intelligence Award was hosted by the China Academy of Art. The China Industrial Design Association and the Ministry of Education's Industrial Design Teaching Guidance Subcommittee co-organized and supported by the Zhejiang Provincial People's Government.